Essential for FS to Use Discretionary Authority in TMR Plans 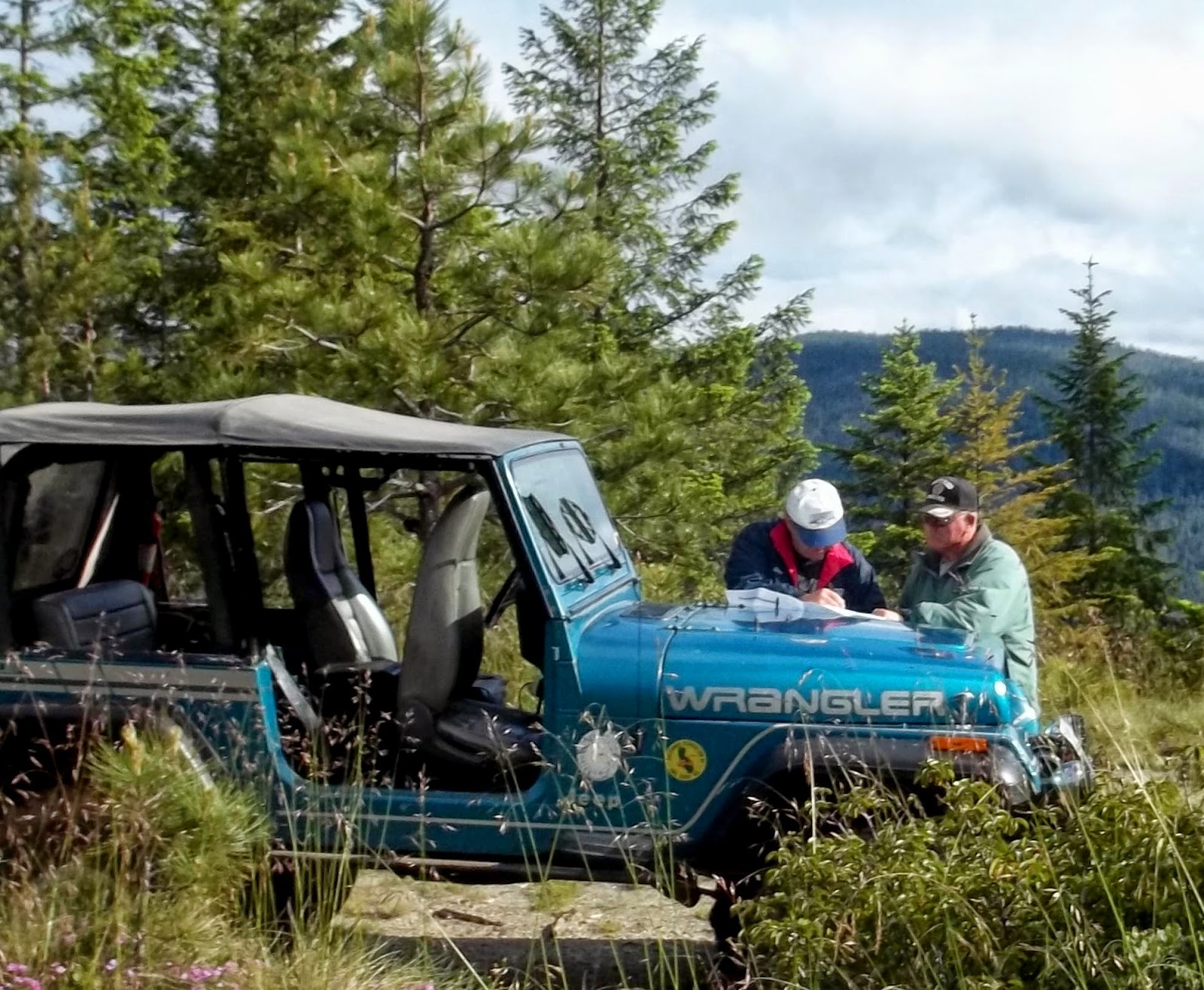 Don Amador Reviewing Draft Smith River
NRA Travel Plan with Local Access Leader
As BRC states in its June 9 comment letter on the Smith River NRA Draft Travel Plan,  it believes it is both legally necessary and pragmatically essential that the agency use its discretionary authority to formally establish a functional yet sustainable network of designated routes.
June 9 BRC Comment Letter with Legal Citations
http://www.sharetrails.org/uploads/smith_river_DEIS_comments_FINAL_June_2014.pdf
As both agency staff and recreationists know, various preservationist and anti-access special interests will always incant a litany of alleged legal violations that prevent adoption of an Alternative that designates any meaningful network of vehicle route.  They are certainly entitled to voice their opinions, but the agency should carefully evaluate any such claims and realize they are thinly veiled efforts to advance an agenda that includes significantly reducing, if not eliminating, recreational use of vehicles in the National Forest System.
HQ believes the agency is empowered to reject these anti-access positions through correct interpretation of the law, as reflected in various recent court decisions cited in the aforementioned comment letter.
There is a growing body of legal decisions that debunk the notion that “minimization” means the elimination of OHV recreation on Forest Service lands.
Original link
Original author: Don Amador
Nightmare at Nighmare Gulch
Raxiom LED Lighting Giveaway!